PITY OF THE SEA 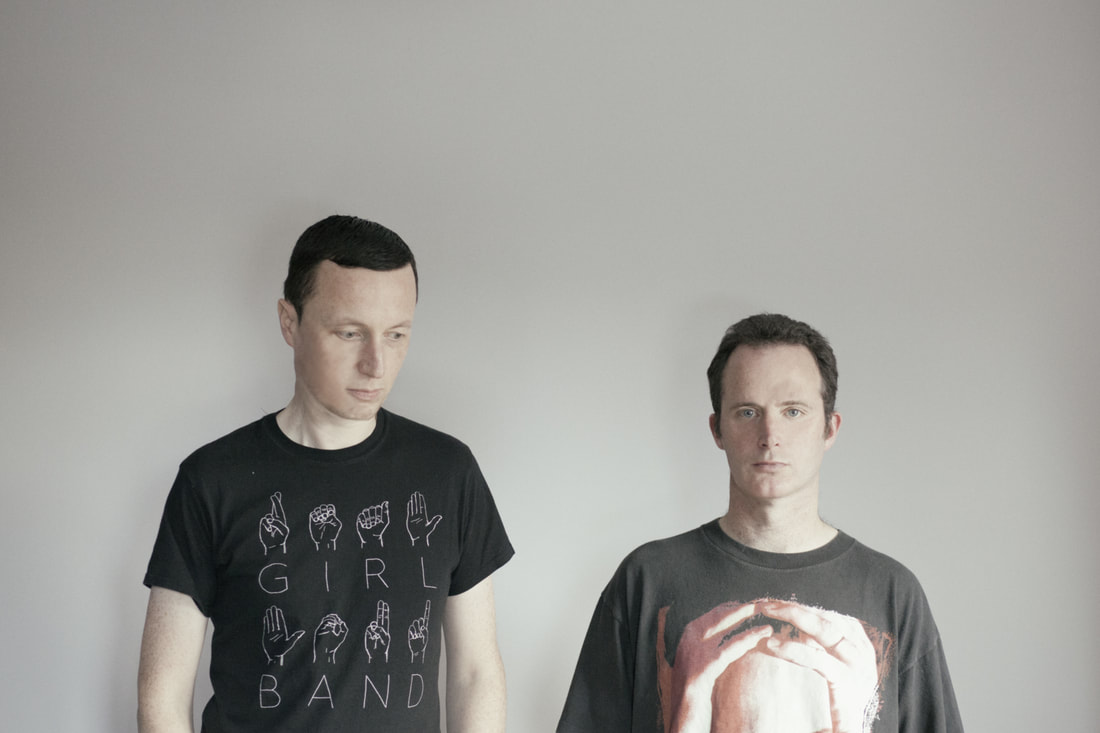 Pity of the Sea is the music project of Limerick duo, Ger Cremins (Reg) and Tony Monahan. The duo came together out of a mutual love of the music of a number of artists.

"Myself and Ger have gigged together on and off over the last few years and have always shared similar views on original bands and on all things music. Ger had written some songs with an acoustic slant in late 2016 and wanted me to produce these songs, looking to create big full band arrangements. I always have a lot of song ideas of my own stored away so I played some of these for Ger. We worked with those ideas and reworked Ger's acoustic songs. These songs became what is now the 'Abandoned' EP. That's how Pity of the Sea was formed"  (Tony)

"I have been writing songs for a number of years now but didn't want to release something if it was going to be as generic as much of what I heard in Mainstream radio. It has only been in the last number of years that my cynicism has abated when listening to bands like Windings, Bleeding Heart Pigeons, Protobaby (Limerick) and in particular Girlband (Dublin). These bands have proven to me that there is an audience for inventive, original music. My idea for Pity of the Sea was to create a narrative across the 5 songs and awaken the listener to examine lyrics in more detail. That's the plan anyway" (Reg)

REG:
Reg has been a part of the cover band scene for a number of year now, working with artists such as Pat Byrne (Hedfuzy) and Aidan Graham (ex-Protobaby).
He has performed with acts in Dolans though the Mary I Music Society and performed in the Irish language with Liam Ó Maonlaí (Hothouse Flowers).
As a Primary school teacher, in collaboration with Tony, he has directed and produced a video with Broadford N.S. of The Riptide Movement's 'It All Works Out'.
The video appeared both on RTE television and featured on Bressie's 'A Lust for Life' website. He continues to work with students in creative projects and choirs.

TONY:
Tony has been a part of the original music scene in Ireland for many years. He has regularly toured both nationally and Internationally with various original acts, releasing numerous albums, EP's and singles with bands such as Protobaby,
Kraven and Just.
He is a founding member and a current member of Limerick band Protobaby.
Collaboration and Production of other music acts has also become an important part of his work in recent years.
He mentors teenage songwriters and performers through Music Generation Limerick City and is a guitar tutor at The Peter Dee Academy of Music.